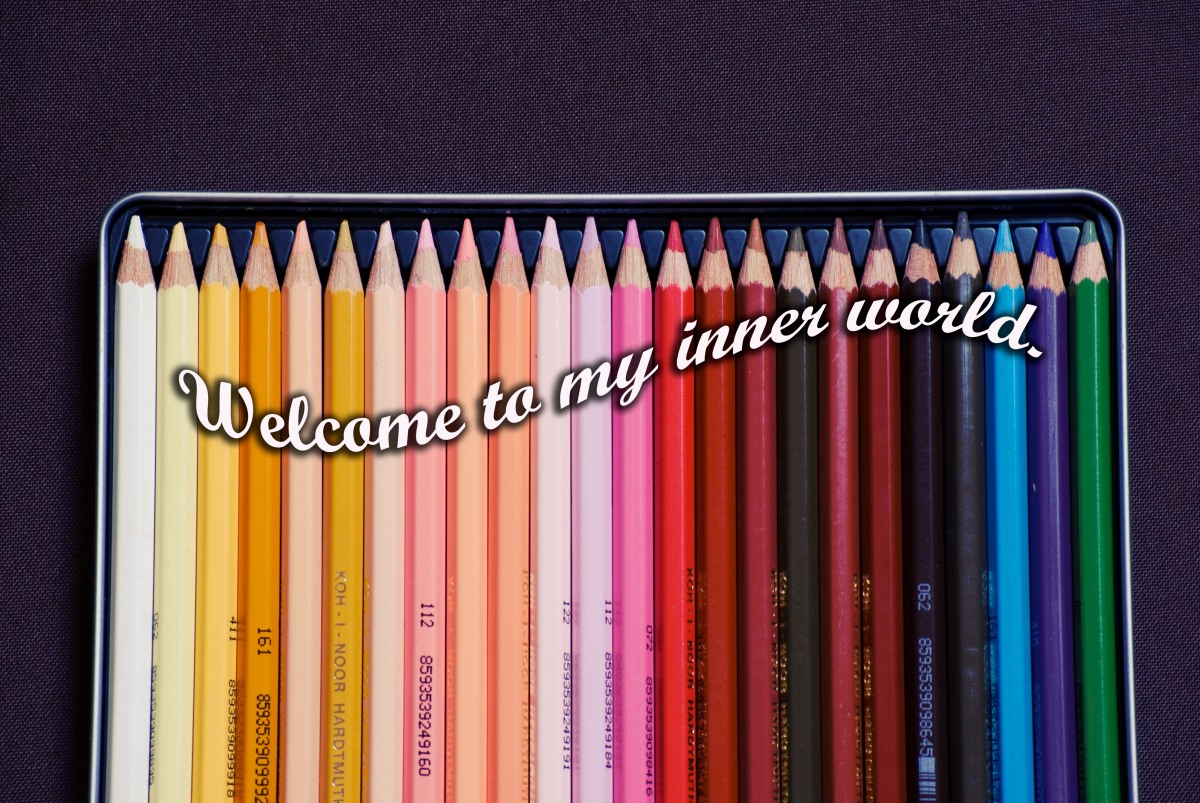 What is autism? Here’s a brilliant description… 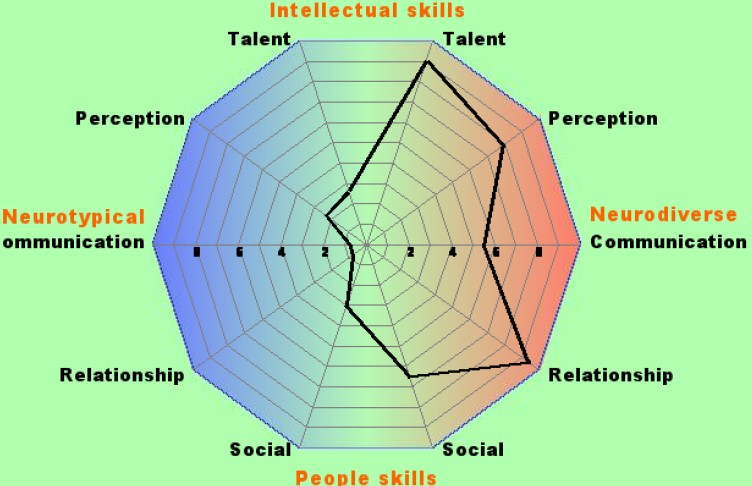 Most people use the label Autism Spectrum Disorder (ASD) incorrectly, even the experts. This writer nails the essence of how the label ASD should be viewed, as a color wheel of varying degrees.

Subtitle: I’ve been busy helping to write the script for The Bernie and Hillary Show this week 🙂

I’m really glad that I’m autistic because I’ve read that we folks tend to be more focussed than those that are not. I don’t know if that’s true, but it sounds good (I think).

I’m an old fart that has never become too involved in educating myself about politics, candidates, or the issues just like most Americans. Why bother when we have CNN and Fox News! 🙂 They’ll summarize it for us and tell us exactly who to vote for. Right?

I made a mistake this year. I started researching the candidates and learned a whole lot of stuff. Since I generally (always) vote the Democratic ticket, I decided to finally get involved like a lot of those younger whipper snappers.

And what I found out blew my mind! 🙂 There’s another old geezer like me that thinks logically like most autistics, and people are listening to him. So many people that the word “revolution” is probably being indexed by Google and confusing it with 1960’s articles!

Furthermore, I’ve always joked about Bill Clinton’s nickname “Slimey Bill” and thought it was cute, but he is one smart dude and I respect that. However his wife, Hillary, has put a new meaning into that adjective! (Shillary)

I’ve never seen so much trash (truth) roll off of somebody’s back like it does hers. She could give a course in that at some university (Goldman Sachs) and I bet she’d have students overflowing in the halls to hear her! (lies)

My brain is fried trying to absorb all of her advice (doublespeak) not to mention learning her skills (flip-flopping) to use in everyday life!

I should’ve brought a tape recorder (secure email server) to play it back (release the transcripts) over and over so that it would sink into this rusty old brain of mine. Oh well, maybe the next time. (Iraq War –> bomb Syria –>Iran War )

One of my favorite tidbits that I picked up this week was “how to influence people and win success” (Honduras CIA Overthrow President). There’s such a wealth of information in that skill set that’s it’s hard to know how and where to begin. (Whitewater)

However, that old saying that “you can never teach an old dog new tricks” may not be true. (Bernie Sanders is winning the people)

I think that I’m learning a lot in my old age (64) and I bet old folks like me can be successful late in life too. (April 19th NY Primary)

Did the Iraq War cause the birth of ISIS? (and who voted for it?)

Who’s the most electable candidate?

What’s Hillary Clinton’s Position on Medicare For All?

How Hillary Clinton is Helping the Democratic Party (DNC)?

Hillary Clinton, a Democrat or a Republican?

Does Hillary Clinton Shop at Walmart?

‘Autism from an autistic perspective’

‘Autism from an autistic perspective’